Aussie girl next door Kassidy has a toned body with a very busty E cup b...

Spice up your relationship! All couples welcome ... 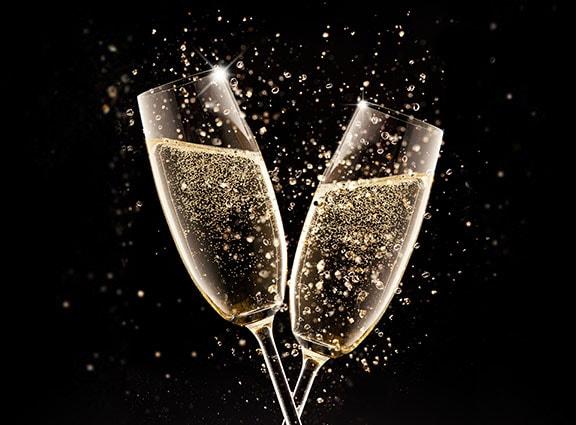 Take a tour through The Gateway Club and see what we have to offer!

Sydney business owners have an array of event organisers to thank for the increases in tourist and visitor numbers coming to the Harbour City in recent months.

Mr Peter Smith, media manager of The Gate Way Club, said, “There is no doubt that the recent events in the city have contributed to a significant upturn in nightclub patronage in recent weeks.” He went on to say, “ Events like Vivid are huge for brothel owners and the restaurant industry as it brings people out on evenings even in with the cooler winter temperatures.”

Vivid is a festival organised by the City of Sydney each year and run by Destination NSW (the state’s tourism authority) and is paid for by a combination of state and business sponsorship. It is a festival of light and colour and is an amazing combination of visual and sound. The unique projected animations light up some of the most famous structures in the world, located on one of the most famous harbours in the world.

The Sydney Film Festival is an annual event held in Sydney over 12 days in June. The festival draws international and local attention, with films being showcased in several venues across the city centre and includes short films, documentaries, features, retrospectives, animations and films for families.

Those wanting to learn more about The Gateway Club are invited to do so at: www.gatewayclub.com.au